I am an evolutionary biologist interested in the causes and consequences of genomic conflicts. Currently, I am a Wenner-Gren Fellow at the Department of Organismic and Evolutionary Biology at Harvard University. 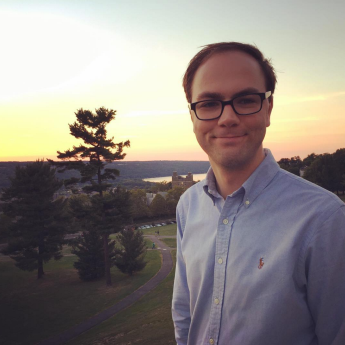 I use a combination of experiments, theory, and comparative genomic approaches to study the origin and resolution of conflicts within and between genomes. I also write synthesizing perspectives, and develop new mathematical models connecting selfish genetic elements to social evolutionary theory more generally.

Prior to coming to Harvard, I was a postdoc in Andy Clark‘s lab in the Department of Molecular Biology and Genetics, Cornell University, funded by the Sweden-America Foundation.

View all posts by arvidagren