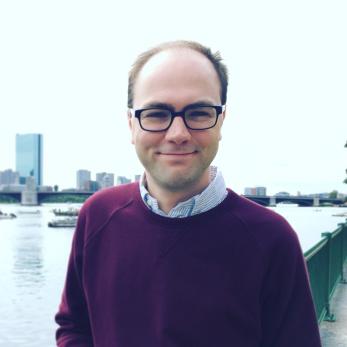 I am an evolutionary biologist interested in the causes and consequences of genomic conflicts. I am a Wenner-Gren Fellow and I spent the first part of the fellowship at the Department of Organismic and Evolutionary Biology at Harvard University, hosted by David Haig, and I am now an independent researcher at the Evolutionary Biology Centre at Uppsala University.

My works is also deeply rooted in the history and philosophy of biology, and I wrote a book on the gene’s-eye view evolution, also known as selfish gene theory (published 2021 by Oxford University Press).

I was a postdoc in Andy Clark‘s lab in the Department of Molecular Biology and Genetics, Cornell University, funded by the Sweden-America Foundation.